THE ART OF HOTELS 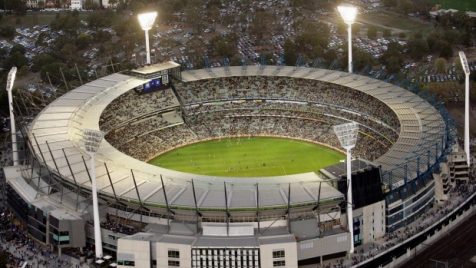 The MCC always has been the foremost promoter of sport in Australia. In 1859 the MCC drew up the first set of rules for Victorian (later Australian) football. It hosted the first tour by an English cricket team in 1862, the first Test match in 1877 and the first one-day international match in 1971.

An exhibition baseball match was played at the ground between two American teams in 1888, the club laid the country’s first asphalt tennis courts in 1879 and bowling greens were established at the MCG in 1894.

The club’s principal public role, however, remains the progressive management and development of one of the country’s greatest assets – the Melbourne Cricket Ground.